CCTV is everywhere, it seems you can’t walk down a high-street without spotting a CCTV camera. Most public places, such as parks, shops, bar and restaurants are now fitted with some sort of CCTV, weather it is just one camera focused on a till point, or an entire CCTV scheme throughout a town centre. But what is the key to CCTV success?

As all CCTV installers know, where you put a CCTV camera is just as important as the type of camera, you can’t just put them anywhere and everywhere. There are so many things that have to be taken into account when fitting a CCTV camera, such as indoors or outdoors? Fixed or moving surveillance? What is the focus, stationary vehicles or a busy crowd of people? But once an effective CCTV system has been installed how can be successful?

The key to CCTV success… 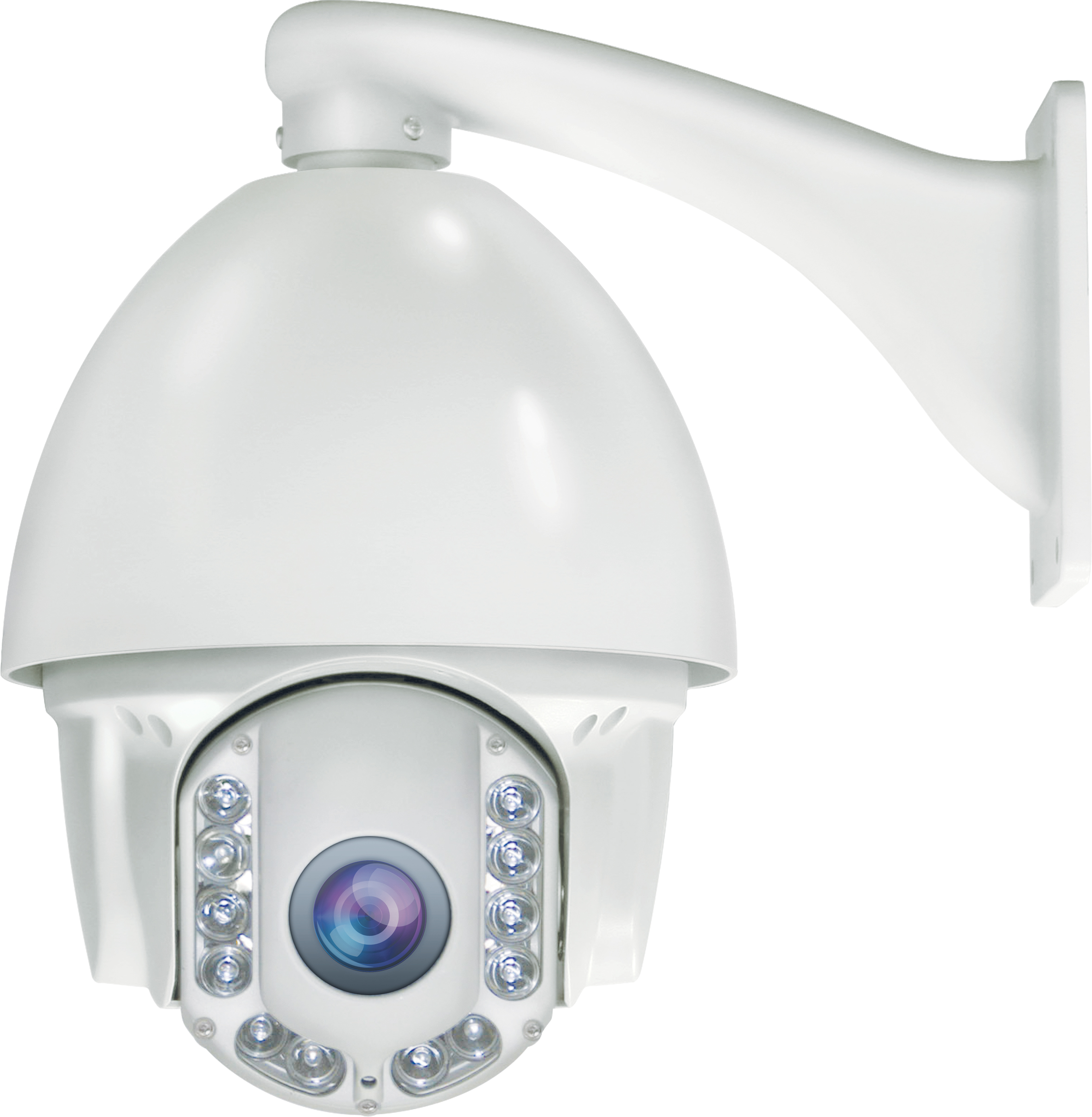 A town in Northern Ireland seems to have found the key to a successful CCTV installation. Enniskillen has seen a dramatic drop in crime rates! Now in its sixth year of operation, the CCTV scheme had contributed to a 20.4% decrease in crime within the town centre, and 48.9% overall decrease in Enniskillen itself. Since the scheme was introduced, 59 prosecutions have used its CCTV footage, one member of the public has requested footage, and the CCTV footage collected has been viewed by the Police four times.

Chairman of Fermanagh Policing and Community Safety Partnership, Paul Robinson, commented: “These figures demonstrate the continuing effectiveness of the system in contributing to tackling problems in the area and helping to bring criminals to justice. The scheme is also helping to make our communities a safer place to live in, work in and visit.”

How does it work?

It seems that people aren’t easily fooled by unmanned or switched off CCTV cameras, they quickly become aware of defective cameras and any anti-social behaviour or crime that the CCTV installations was intended to deter, returns.

As Pat Blake, a local businessman and member of the CCTV Working Group pointed out…

“The continuing success clearly demonstrates the contribution that CCTV is making to reducing crime, the fear of crime and anti-social behaviour. It is providing reassurance for the public, additional security for the business community and is sending out a very clear message to criminals intending to operate in Enniskillen that they should expect to be caught and prosecuted.”

Action as a result of CCTV…

This sums up perfectly how a CCTV scheme can be successful, in order for CCTV to have a positive effect on reducing crime rates it can not just be a visual deterrent. Action must be taken against anti-social behaviour as a direct result of the CCTV installation, to reinforce the threat to criminals and keep crime rates down. By monitoring CCTV footage like they do in Enniskillen, instant reactions can be made against crime and the full force of a well utilised CCTV scheme will be felt by criminals in the area.

What other factors come into play when installing a successful CCTV installation?