Power over Ethernet technology is becoming increasingly popular with businesses as an easy means to update their IT, communications and office infrastructure.

It allows the easy addition of devices to make the day to day running of a business much simpler. Amongst other things it can be used for:

Other devices includes cash tills, emergency call buttons, PA systems, clocks, access control equipment but our main interest here is of course the use of PoE for IP CCTV cameras so just what are the advantages of this technology over analogue, HD-SDI and even standard IP…. 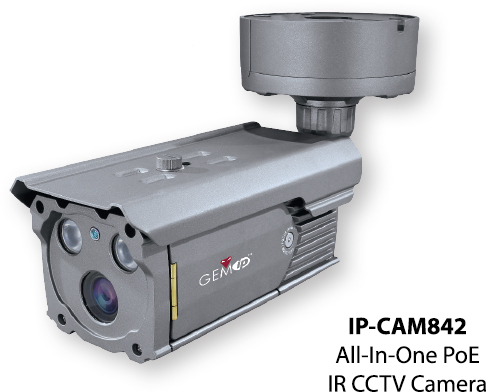